First time to release a full game using the Godot engine and what better time to practice than the #badjam.

I will go over some of the systems I quickly made for this jam and release the source code for anyone else learning Godot.

To start off I knew I needed some globals to store at least the class of the player. Using AutoLoad I made a script called myGlobals to hold these values.

This only stores the character name to use later. 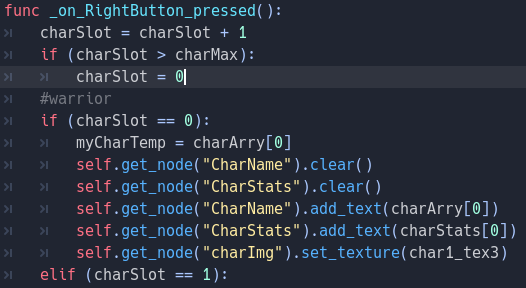 Simple clamp on the character slot and cycles through info in array and displays it. 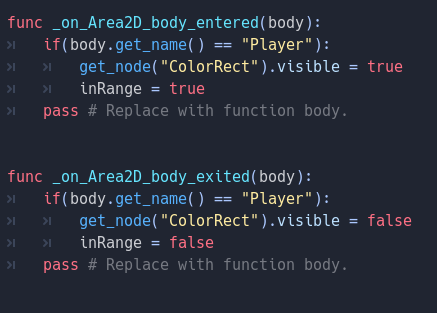 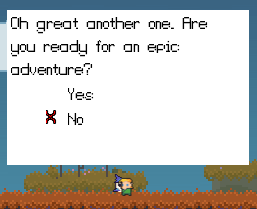 I wanted to try to create an 80s freeze frame effect for the ending. When the player enters the win trigger area the camera zooms on the player, the player freezes animation, and a fade to black animation is played. After that a timer counts to 8 seconds before leaving the game and opening up the main menu. 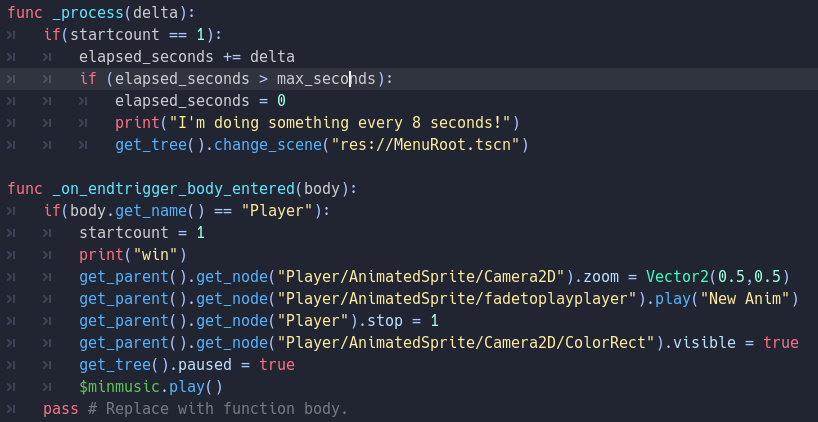 This project was very small and fun to work on, making me a bigger fan of the Godot engine for 2D webgames.

The Worst RPG You Could Play